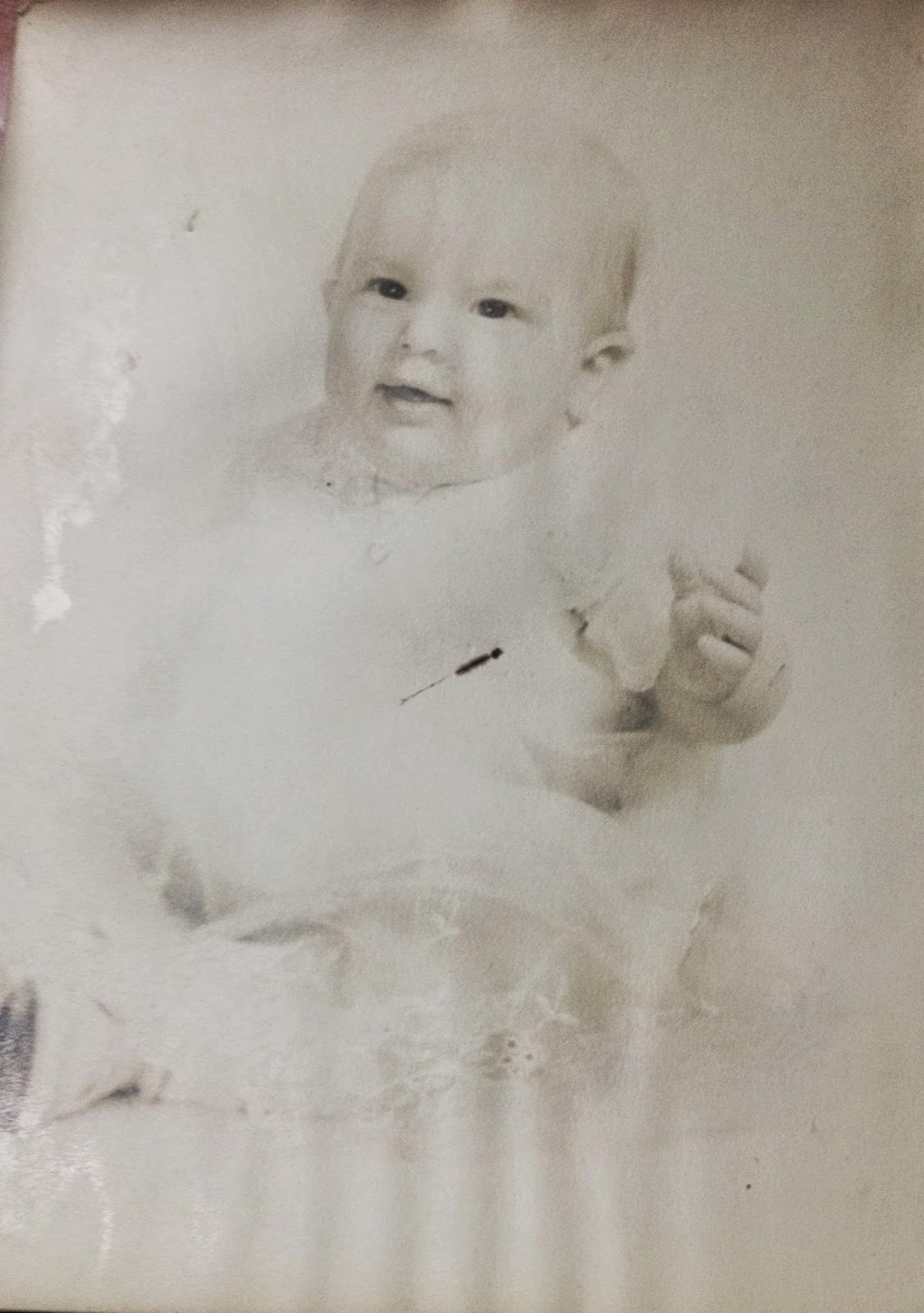 On this night---April 30---yea, these some years ago, I spent the night at our neighbors’ house, for my Mother and Daddy were at the local hospital, awaiting the birth of my Baby Sister.

Perhaps it’s the import of the impending event, or perhaps the fact that I’d never spent a night in anyone else’s house save Mammaw’s, which makes the remembrance so clear. Mrs. Tumlinson was a nice lady, given to splashy patterns of fabric for the outfits she sewed so beautifully, and to peeptoe shoes and red-red fingernails and what I now know was tinted hair, but at the time, I thought that particular shade of coppery red to be the be-all, end-all of beautiful coiffures. And the way she wore it UP!! It was like the Saran hair of a doll I’d had one Christmas, gleaming and thick.

She wore lovely perfume and even the scent of her cigarettes was pleasant, in some extraordinary way. She had the guest room all ready for me---a high white bed with a chenille spread bordered in pale pink flowers, and the hardwood floor reflected the shine of the little seashell lamp I left burning all night. I could see the gleam of the floor way beneath the bed when I came back from the bathroom, and that was comforting, somehow.

We had a nice visit out on the “patio” before supper---their patio was really a big walkway of concrete between house and carport, with several of those wonderful old springy metal chairs with bright-colored bodies and white bendy legs which have recently become popular again. They had something to drink, as did I---a lemonade, with an entire half of a squeezed lemon floating in the palm-tree-painted glass, and the cutest little glass straw---it had the daintiest little tee-ninecy spoon attached to the bottom. I kept stirring and stirring it with that spoon, wishing she’d put a cherry in it so I could see it whirl. They had cherries in their little short glasses of tea, and oranges, but they missed putting one in mine.

Then we went in to dinner, and she put on the prettiest frilly apron and big poufy gloves to match, and bent over that electric stove oven (first electric stove I’d ever seen; I loved the way the eyes glowed when you turned it on), and took out a chicken casserole.

She called it “Hot Chicken Salad” and it kinda was, I think, with chicken chunks and not-quite-cooked celery and the most wonderful little crunchy bits which she called water chestnuts, all in a white sauce with mannaze all mixed up in it. And it had those crispy Chinese noodles all over the top---tres chic, for our casseroles had either crushed Ritz or potato chip crumbs. We also had fruit salad, on a little plate to the left, with a pear half laid down on cottage cheese, and a cherry (so that’s where the rest went).

We even had two forks, and though it seemed silly to eat a bite of salad with that salad fork, then lay it down on the plate and take a bite of chicken with the bigger one---well that’s what they were doing, so that’s what I did. And she made the most scrumptious rolls---the kind we hardly ever had. They came in a Wonder-Bread wrapper in a big flat box, and you put them in the oven for a while---they looked like big white muffins shaped like doll-butts, and I liked them. I had another lemonade, with the other half of lemon.

I helped her with the dishes while he went off to watch the news, and then she just let me read the book I’d brought and do my homework. After he went to bed, she and I got our gowns on (OH, that woman’s night-wardrobe exceeded even her DAY one---she wore a green floaty gown and a robe to match, and sat with her legs crossed on the divan while we watched the LATE SHOW---the black-and-white original version of D.O.A. with Edmund O’Brien.

We slept, and next morning, she woke me with the news that I had a Little Sister. We didn’t KNOW in those days, til the baby announced it for herself, so I was relieved and glad. I’m quite a few years older than Sis, and I didn’t look forward to the prospect of a rowdy little brother in the house, after all that time of being an Only Child.

And that’s how I spent that night---April 30---then. This time I spent part of it writing down exactly what I remember from that extraordinary night, when I spent the night away from home, had a wonderful adventure, and woke to greet a bright new MAY---month of dancing and flowers and ribbons and Spring celebrations, with the added prize of a Brand New Person who would brighten my life in unimaginable ways.

Happy Birthday from me, too! Of course, your sister's first gift was her fabulous Big Sister and I'll bet that gift hasn't ever stopped giving.

Happy Birthday to your Sis, I was the younger sis, but my older sis is my best friend.
Your first over night at someone elses house sounded like a lot of fun and a learning experience.
Molly

My baby sister was born on May 3rd. I wrote a poem about her in school. I adored her...still do.
It went:
It's sleep time in dreamland
For a little girl I know
Her cheeks are pink as rosebuds
And her skin is white as snow
Her hair is black as cinders
And her eyes are OH so blue
And when she smiles her sweetest
It thrills me through and though.

The teacher printed it in our school newspaper.
I still have the little sheet of paper with my poem on it in my baby book where my mother put it.
We have baby sisters in common... :)

I got so carried away with your story that I wrote things before I told you how much I loved your story. I especially loved the part about the cherry! LOL :)