Whilst wondering idly over a bit of authenticity for our St. Patrick’s Day brunch on Sunday, thoughts of what-would-be-a-good-potato-dish floated through.   We’ve usually had a dinner-time meal, from Colcannon to lamb chops to why-not-corned-beef-and-cabbage, and several recipes from the Ballymaloe cookbook over the years, but this is a noon brunch.

We’ve served jacket-potatoes--- golds, mostly, plain against a green bowl in their shiny pale jackets, or a platter of them, random-chopped in the pan, steaming beneath a blanket of stirred-together soft butter and sour cream and salt, and scattered with shreds of Colby. 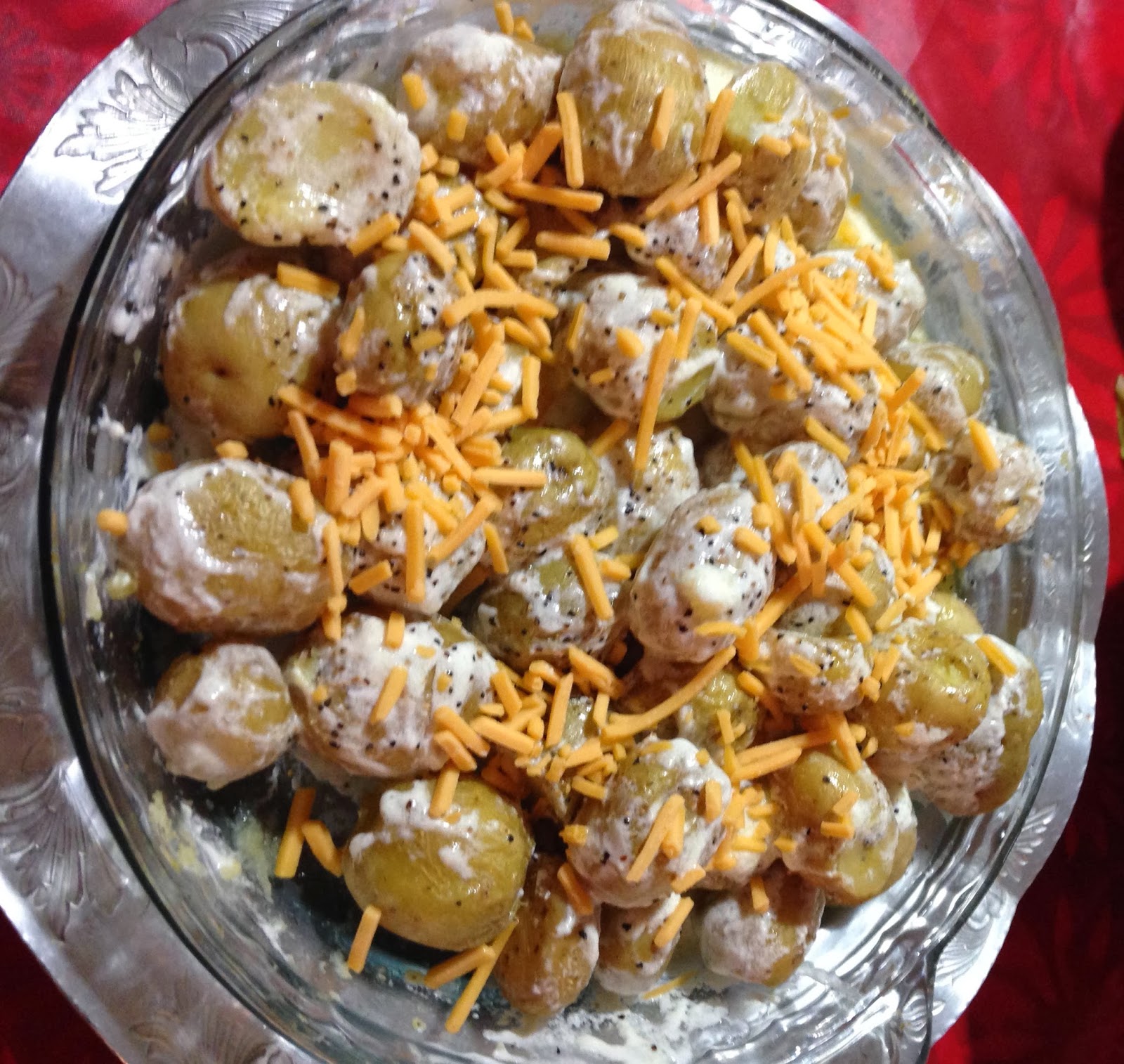 O’Brien, we thought this year, watching Bobby Flay celebrate his ancestry with an Irish brunch of his own; that is, until the unconscionable amount of paprika that went into that iron skillet, turning the whole dish into a Red Flannel Hash, sans beets.

Plain old Hash Browns would be good, all fry-pressed into hearty crust, with half-a-dozen-or-so over-easy eggs laid atop, glistening with bacon fat.  We could set that magnificent skillet down before Royalty, and all be glad. 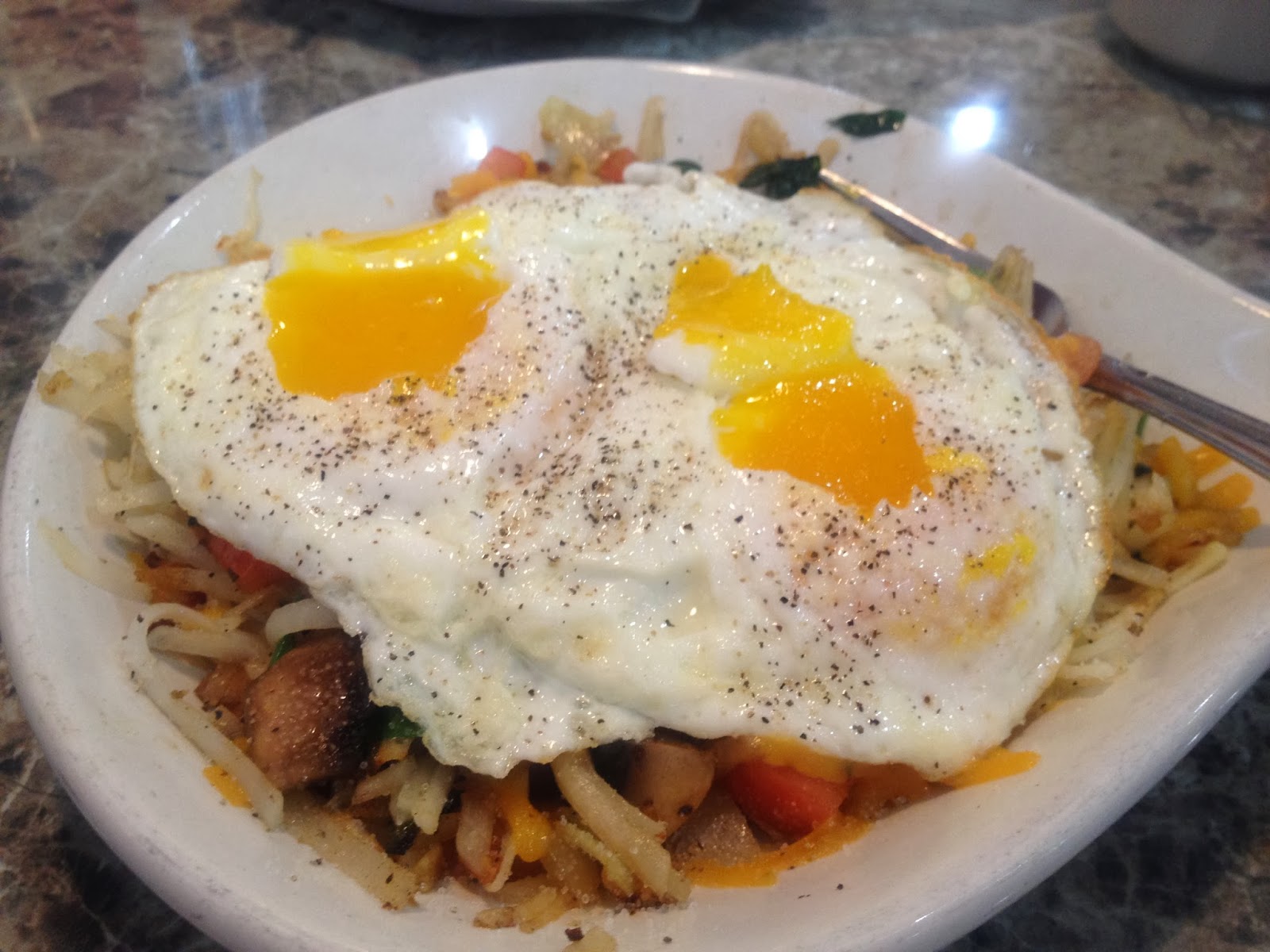 And the iron skillet---never before had it occurred to me to wonder if some of my own forebears in other countries might have had black skillets of their own before the Southern ones here.  I was thinking way close to home on that, for scarce one of my friends here in this middle-state area has a black skillet, and so my mind leaves their terroir back in the South, with grits and greens and The Blues.   But surely that was the pan of choice over all those peat and coal and wood fires all over and ---indestructible iron, for baking and sizzling and frying.   A Grand-Dam’s black skillet would be an heirloom, indeed.

I see that they DO have quite the market for the indispensible old faithfuls, for several kitchen-supply companies in Ireland feature them prominently in their ads and brochures, this one from Brennan’s Supply in Waterford, no less.   Is not the juxtaposition of such elegance and grace alongside such sturdy, homely practicality simply charming?   Loaves and hyacinths.

I hope it can be postulated that many a cook there is blessed with one or two of the wonderful old seasoned ones, turning out breads and fry-ups every day, as their faraway, unmet cousins here pull skillets of cornbread and fried chicken and biscuits from their own stoves.  Knowing the old faithful skillets graced homes and fires and hobs far, far back and far away in our history is a comforting thought---something to be depended upon, every day, when weather and cupboard suffered the vagaries of time and place and fortune. 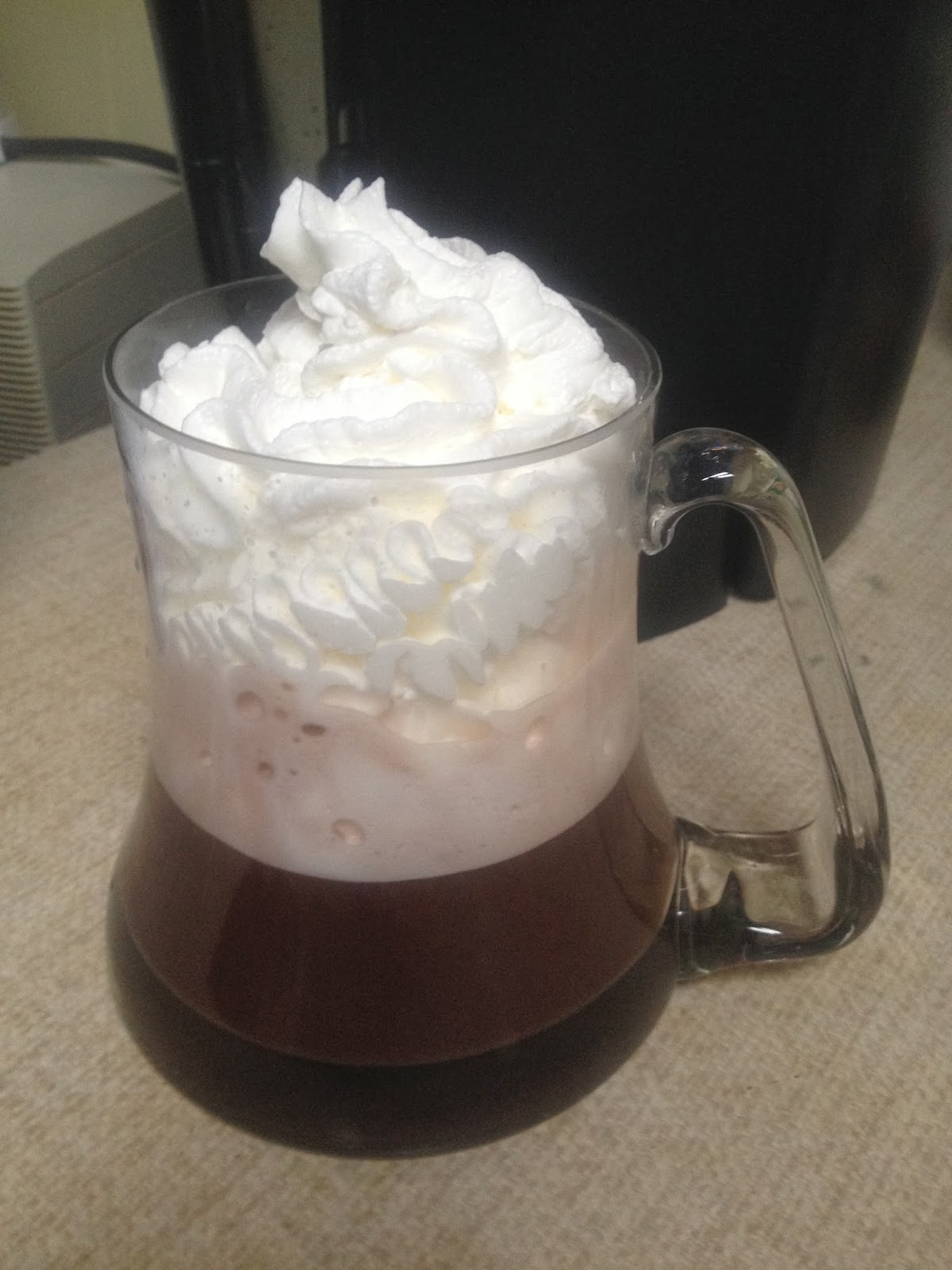 Are you free on Sunday noon?

Everything is better in cast iron! My husband cooks almost everything in cast iron--a skillet, a dutch oven, a couple of griddles...I won't deny that I don't especially like having to pull all of that from the oven every time I want to use it. heh. But...I guess it's a small price to pay for good food. :)

I love cooking on cast iron, but it's so heavy to use with my arthritis that I don't do it often. I got a small skillet at an antique store. It was beautifully seasoned and about 75 years old. The store owner asked if I was going to display it. I said no, I was going to use it. And I do.

I'll be thinking of you celebrating St. Patrick's day with your family. Your plan of cooking the delicious food and preparing for the drink (I very much regret to say that I am not a drinker of beer). Oh my dear, I think you would love the smell of peat/coal and wood fires especially coming from a little cottage's chimney in the countryside. It was what I experienced exactly a week ago...the smell of French bread, freshly baking in the oven.

The frying pan looks very solid and well made. No doubt, something like this must be made to last a lifetime.

I hope everything goes well for you. My sincere thanks for all your lovely messages. It's always been a joy and a treat to read your posts.

I think I've used one or another of our cast iron skillets every day of my married life === it'll be 40 years this Sunday. Essential stuff!
Love, Maggie

I remember that my grandmother’s iron skillets didn’t even get put away in between times. They just lived on top of the stove.