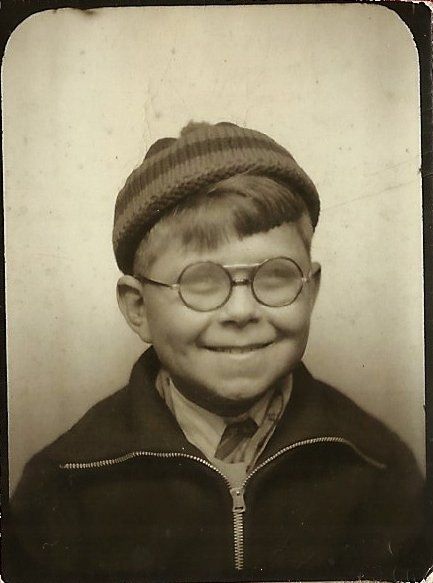 According to Miss Bobbie, one of the two little boys next door had been born “afflicted,”  Southern then-vernacular for any problem acquired or developed surrounding a child’s birth, and it could also apply to having any lasting condition resulting from any of the usual childhood diseases.   Little Bobby was just “a bit slow in his ways,” as she told his story, and had very poor eyesight, requiring stronger and stronger glasses as he grew older.   He didn’t do well in his first couple of years of school, but did learn to read just enough to get by. He didn’t attend much past third grade, when his grasp of arithmetic and geography had been the cause of “failing him” twice, so that he was head-taller than his classmates.  And so he stayed at home. 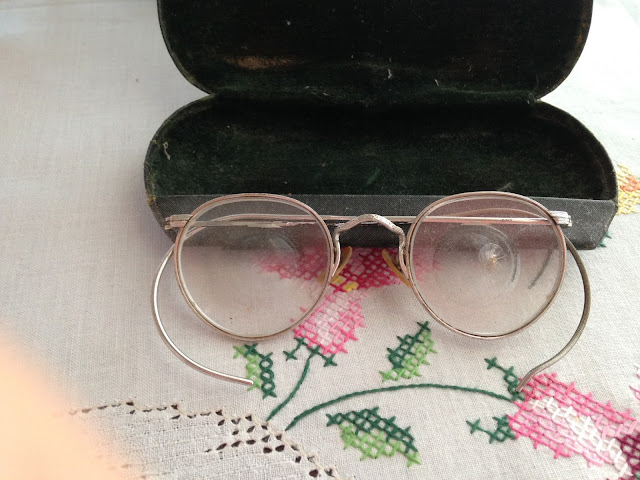 In Miss Bobbie’s  words, “He made a BIG man.”  On up into his thirties, he’d walk all over town with his Mama while she sold her , and he’d sit on your steps or in your porch swing if you didn’t have screen.   You could track what time Miss Emma would be at your house by looking across and seeing what house where Bobby was sitting, looking at the birds. 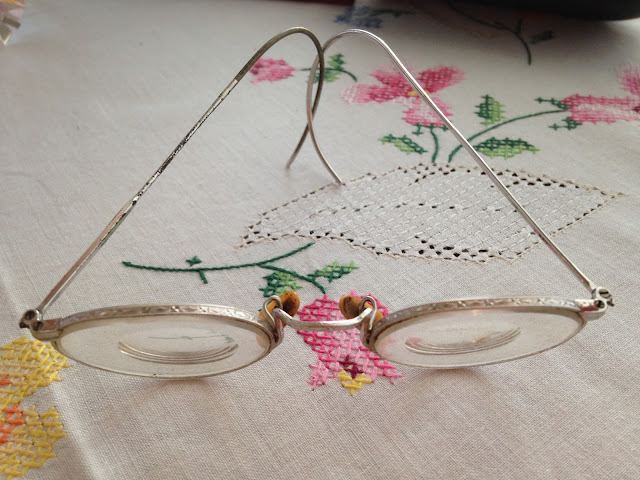 He’d sit in the sun or shade of the porch, slowly moving the glider with gentle movements, and holding her furled “parasol,” which was a big black umbrella that she took from his hand and snapped open each time she came out the customer’s door, bearing it aloft to ward off the sun until she reached the next stop---a geometric little sidewalk journey like stitching one of those squared-off Greek-key patterns onto a dresser scarf---to the next house, just forty steps away.

He, in exchange for the parasol, would accept her little suitcase of wares, dwarfed to child size by his enormous soft hands, and he’d carry it meekly down sidewalk after sidewalk, handing it back in the wordless parasol-snap moment of exchange at the steps.  When School was “out,” or in the later afternoons, he usually had an entourage of two or three of the little neighbor kids. 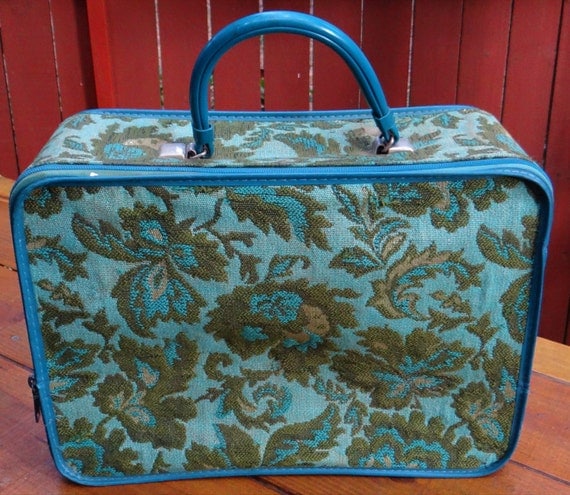 Children loved him, that simple shining soul, so soft spoken and shy.  They’d show him things, things from their grimy pockets, or bird nests or a mended pocket-knife, and he’d give them solemn consideration through the ever-thickening lenses, murmuring little comments and answers in that eternal language of small boys and their treasures.

I can still hear Miss Bobbie’s voice right now, “ . . .and they’d show him therr pocket-bobs, and he’d look ‘em over. . .”     The kids eagerly followed him from front porch to side-steps to an old glider with an awning, as his Mama made her way around the block with him moving gently in her wake.  Bobby was always given first choice of seating wherever they alit, easing his way onto the steps or into the swing with a soft sigh as he sat, and they all jostled a bit to capture the best spot for his attention.  And no matter whose porch or yard they were all occupying, they were as accepted as the breeze, because Bobby was there, and nobody ever acted up when he was so unheedingly in charge.

And so I’ve had this small pair of oh-so-thick glasses for almost thirty years, laid onto the top shelf with all the old cameras and spy-glasses and belt buckles and old black-and-white family pictures with names on the back lest we forget.   The case is unconscionably dusty, as is everything on that last-to-be tended shelf, with the passing seasons of months and years.   They lie in that napped blue velvet, just as his little-boy hands snapped shut the small hard clamshell for that last time when the next, stronger pair was required.

These are a lasting treasure to me, as would be a Grandfather’s watch or a Great Aunt’s lavalier, though I never knew the owner save through the stories and the forever place that sweet, never-met young man occupies in my heart. 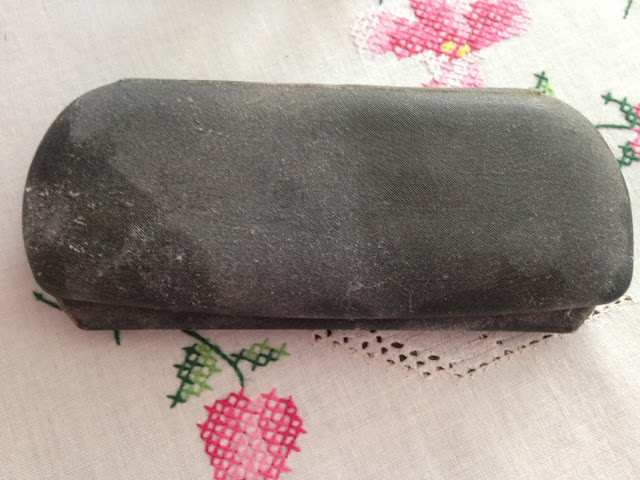 So many Blessings, so much Gratitude.   Thank you all.
Posted by racheld at Thursday, November 23, 2017 2 comments:

We’re HOME, We’re Home!!  Our trip to was all that I’d ever dreamt and the great and powerful THEN SOME which wouldn’t cover the half of it.

Such sweet chillun to see and hug and talk with, such a beautiful, happy baby GIRL to meet and snuggle and sing to, and such a parade of wonderfuls---unexpected wonderfuls, which I’d never thought to do or see, and so much good talk and travel and dining and just being together---it will take ten posts to tell it.

And so, two buses, two trains, (the last one four hours late arriving, occasioning our wild, wind-whipping ride in a three-car luggage-cart, careening around corners with nail-biting leans over the precipice toward the tracks, as our lost Andretti Brother took us on an uncontrolled Indiana Jones mine-cart tour of the underground of Union Station), nine Ubers, five subways, forty-leben escalators, a skyscraper worth of stairs, hundreds of blocks walked, and one taxi home, here we are---a lifetime dream fulfilled and a camera full of photos.

And of those, moiré non---it feels like Monday to us, and that makes just a two day week.   Hope you’ve all been well and warm and happy!!