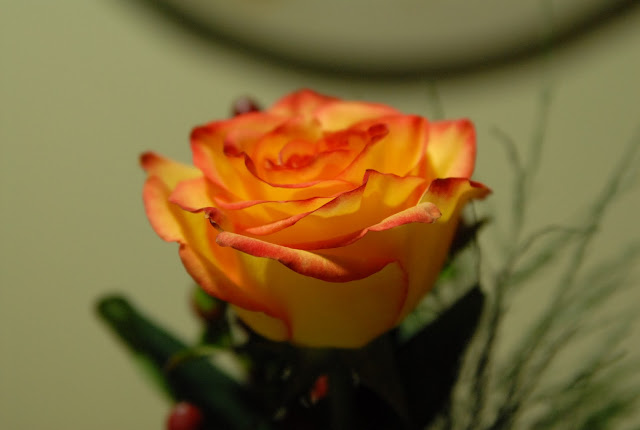 I hope I can go visit Ireland one day. My first child I named Erin. I hear it is gorgeous.

Happy St. Patrick's Day, visiting from Kathleen's crawl. I very much enjoyed your post with this bit of history of the Irish people. My Dad's ancestors were working people, and came to America in the early 1770s not for religious reasons, but for economic opportunities.
Rita C at Panoply

Visiting from Cuisine Kathleen...I also have a daughter with an Irish name...Erin...she has green eyes, too.
Wishing you a wonderful weekend.

Very interesting! So many do not know the history of the Irish and their suffering . I didn't know that about the Choctaw. Thanks for joining in the blog crawl! I hope you enjoyed visiting the others too!

Hello Rachael, I didn't do a St. Patrick's Day post and after seeing your dear post I am sorry. Busy week and it sneaked up on me. I didn't even cook my usual corned beef dinner.

Garden club stuff has kept me very busy. I put together our 'yearbooks' for our 58 members and the brochures we need for the Chamber of Commerce and the Library. We print them on our printer and the brochures are a tri-fold with printing on both sides. Huge projects but I love doing them. Today I am printing our own garden club plant sale flyers for our annual plant sale in early May. We need 100 to pass our to the businesses etc. a week before the sale. They have to be ready for the April meeting. Sigh!

After that project I am trying hard to visit every one who links to Blue Monday. I am really enjoying doing this for Sally. I wish I could tell her. Maybe she knows.

I visited your previous post and I loved that post so much. I am so glad we are friends because you just plain 'rock' (some slang for you) HA! in so many ways. One day we must meet my dear sweet friend.
Much love,
Jeanne

That was a neat post my friend! I am very curious what that pretty green picture is? What do you have planned this week and has it warmed up there yet? Do you like to garden?

Lovely story. That is an amazing lesson that I hear over and over. Those with the least often give so much more proportionately.